WhatsApp will stop working in 3 months on these cell phones

As the most widely used messaging application in the world, WhatsApp needs to be constantly renewed and updated to stay in the liking of the millions of users around the world who choose it as their first communication option. These changes involve improvements and implementation of more features, and updates are generally installed automatically unless they require additional permissions, or your device is no longer compatible with this new version.

So that these questions do not catch users off guard, the company publishes in advance which models and operating systems will stop working with the application, due to the fact that they become obsolete. Therefore, it has already issued the statement that as of November 1, 2021, it will no longer be compatible with various phones that will no longer be able to support the new updates.

At Techbit we tell you which phones will soon be incompatible with WhatsApp.

According to the latest information provided by the FAQ blog on WhatsApp, the application is currently compatible with phones that have an operating system corresponding to Android OS 4.1 and later versions; and in the case of Apple, devices with iOS 10 and later will be able to continue enjoying the messaging functions without any complications. As well as those running KaiOS 2.5.1 and later, including JioPhone and JioPhone 2 devices.

Operating systems not compatible with WhatsApp

Which models have the operating systems not available for WhatsApp 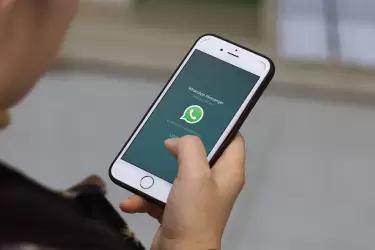 Also read: The cell phone models in which you will no longer be able to access Android

How can I protect my chats if WhatsApp will stop working on my device?

The most viable option is to transfer your history to a phone that does support the latest version of the app. If you have your updated backup, when you install WhatsApp on another cell phone, entering your phone number will give you the option to recover your data.

Another option is to export your chat history to a format that allows you to send it via email. This option is an alternative if you plan to purchase a device with a different operating system, since in these cases it is not possible to recover the information.

Also read: How to block your WhatsApp so that no one spies on you?

If you have any of these phones and in order to continue enjoying the functions of WhatsApp, you will necessarily have to acquire a device that has the operating system supported by the application before November 1 of this year. 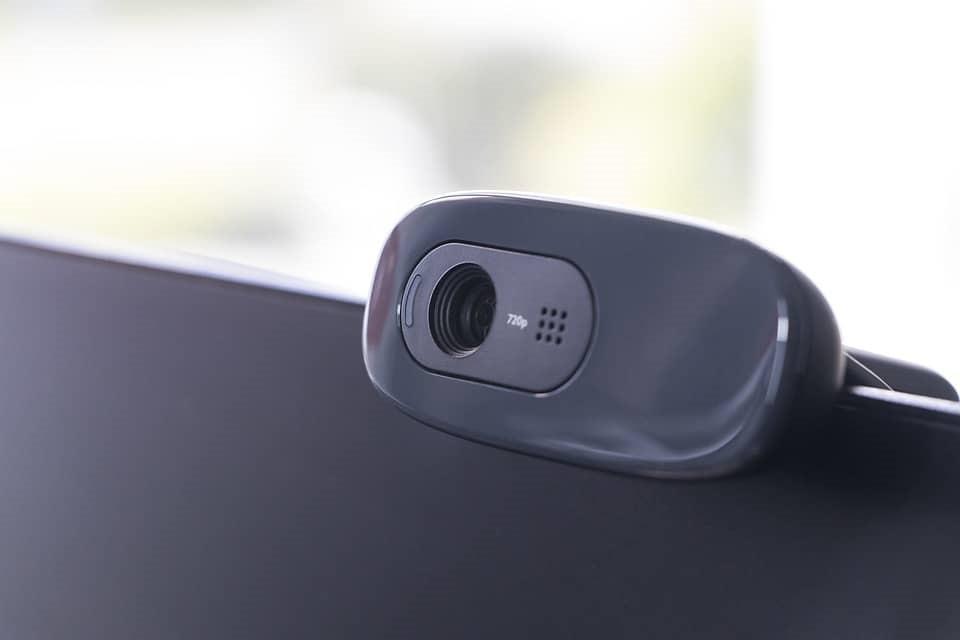 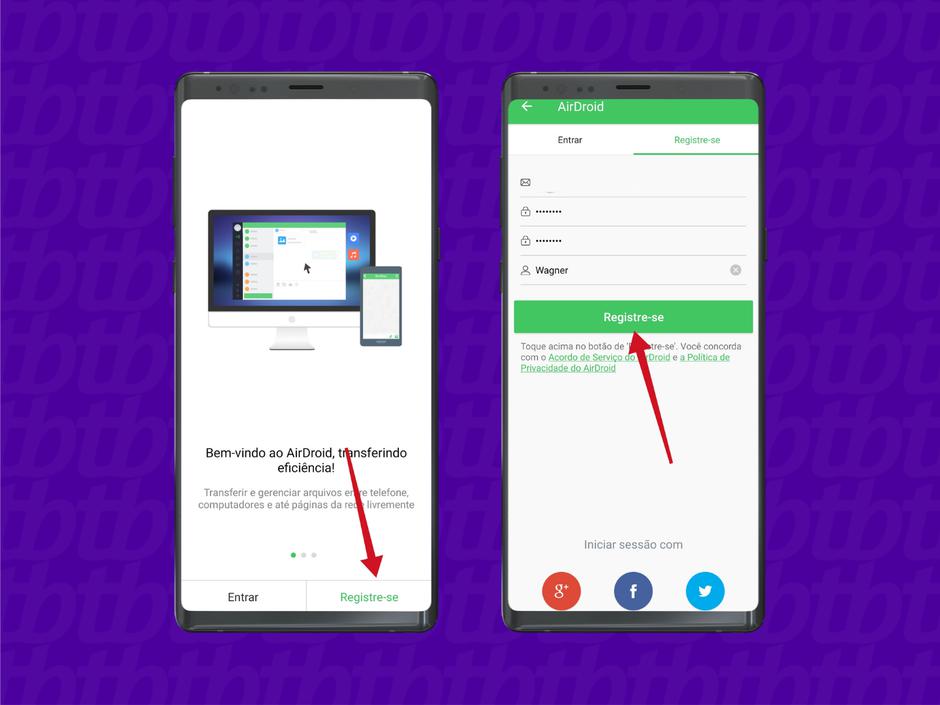