This USB cable erases your computer's data if it becomes unplugged

If you have a computer where you store very sensitive data and you would prefer it to be completely erased before it falls into the wrong hands, there is a cable that does exactly that: locks, disables and even erases the data on your computer at the time of disconnection.

The cable in question is called BusKill and connects via a USB port to a Windows, Apple or Linux computer. This cable is attached to the user -for example, on the belt itself-, so that when the person is physically separated from the computer, the cable is disconnected and the equipment is blocked.

Its creators say that BusKill was designed with journalists, activists and other professionals who work with sensitive or top-secret information, which can be the victim of attacks or theft, in mind. With this cable, they can protect their documents in case of misfortune.

Michael Altfield, designer of BusKill, explained to TechCrunch that the idea is that such a system would be available to people who do not use Linux or have the necessary expertise to protect their computers through the use of command lines that are more their own. of said operating system.

Serious question does anyone know how to find the name of the owner of a vehicle without the cop's help if I have t… https://t.co/bJQjNBtwKw 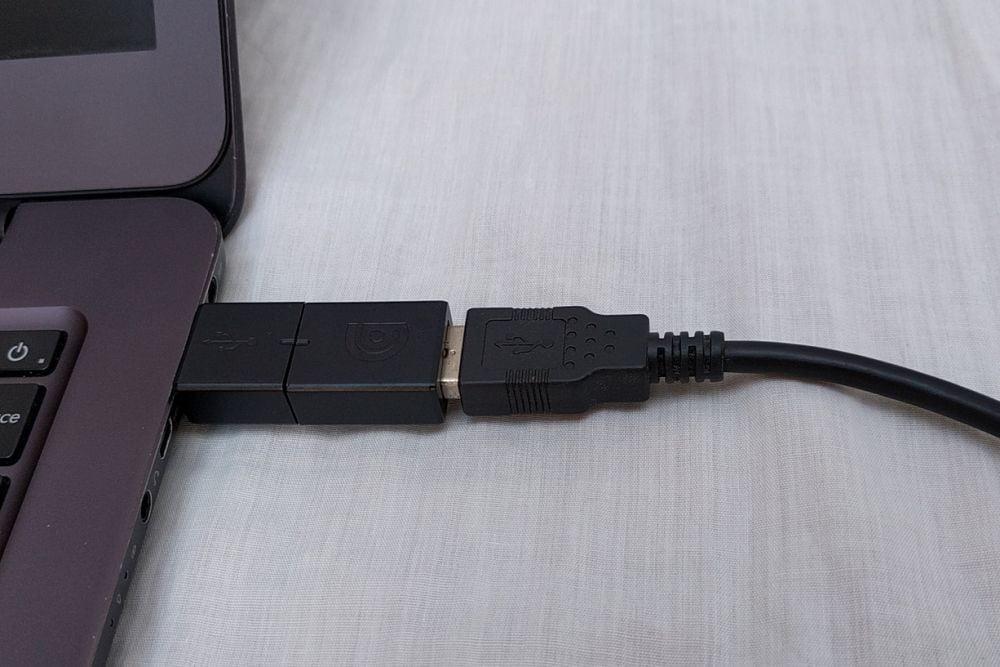 BusKill works hand in hand with a simple application that allows you to turn the device on or off once it is connected to the computer. Obviously, when armed, any disconnection will block the equipment and can even erase the data that is currently in RAM, as well as delete encryption keys.

A relevant detail is that the effects of BusKill when disconnecting do not involve the hardware; thus neither the computer nor its components will be fried or anything like that, as seen in the Mission: Impossible movies. BusKill only affects the data stored at the moment, so once an accidental disconnection has occurred, it's just a matter of turning the equipment back on and that's it.

BusKill is available for purchase right now for $59, which seems pretty decent considering the protection it offers. 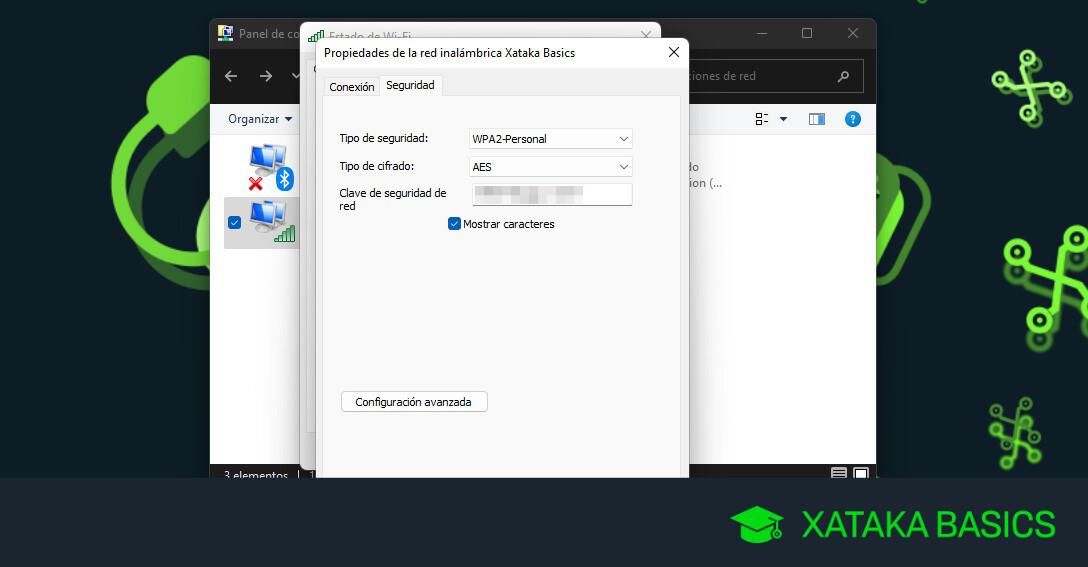